The lungs and heart never rest, they work non-stop!

The tissue of the lungs is divided into the air-carrying bronchi and the alveoli (air sacs). The inhaled air passes through the trachea into the two main bronchi, which each lead to one of the two lungs. There they continue to branch out. In the bronchi, the air is not only distributed further, foreign bodies and pathogens are also trapped here. These stick to a viscous mucus that the mucous membrane of the bronchi produces. Gas exchange takes place in the mucous membranes of the alveoli, which are heavily supplied with blood: carbon dioxide from the blood is exhaled, oxygen from the breathing air is absorbed into the bloodstream here. The lungs can be supported by inhaling essential oils. Essential oils increase the beating frequency of the cilia in the bronchi, which means that dust and foreign bodies are transported out of the bronchi more quickly and gas exchange is improved. Mucus-forming and expectorant herbs ensure that the body can produce more bronchial secretion. The phlegm flows off better, stuck phlegm is coughed up more easily. 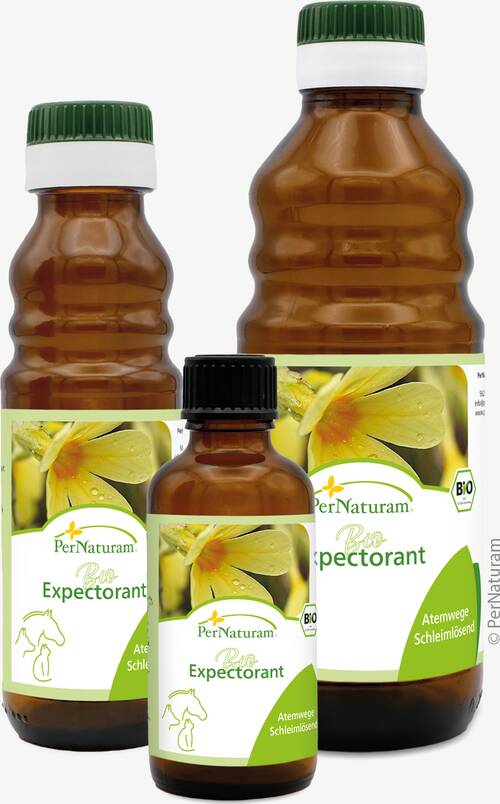 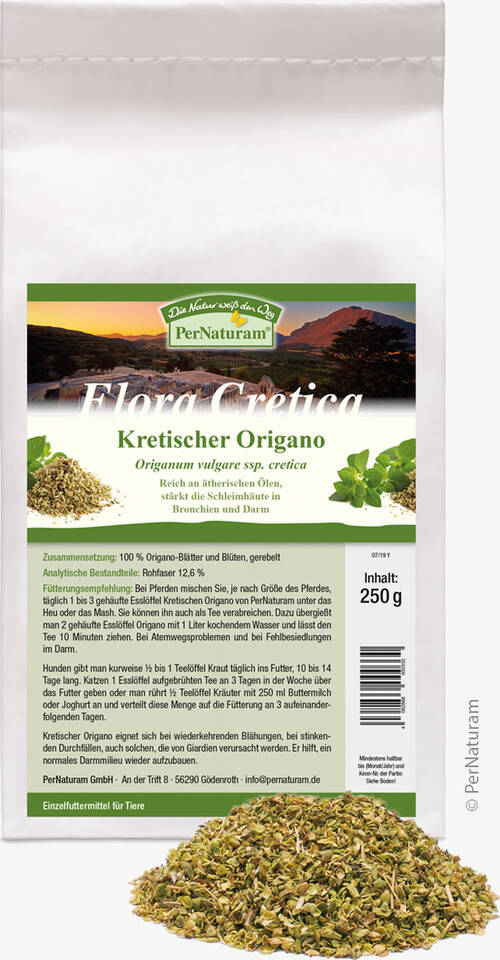 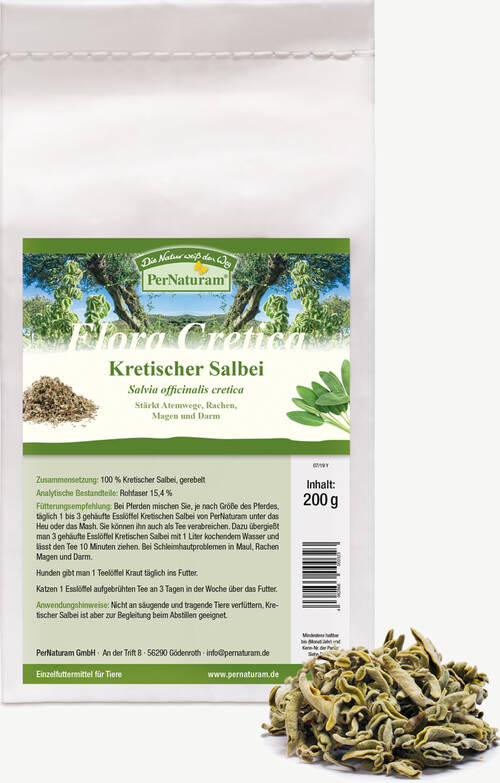 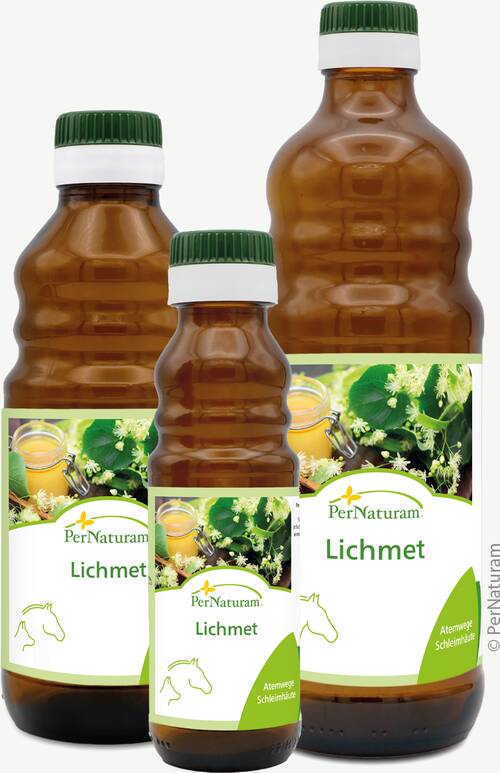 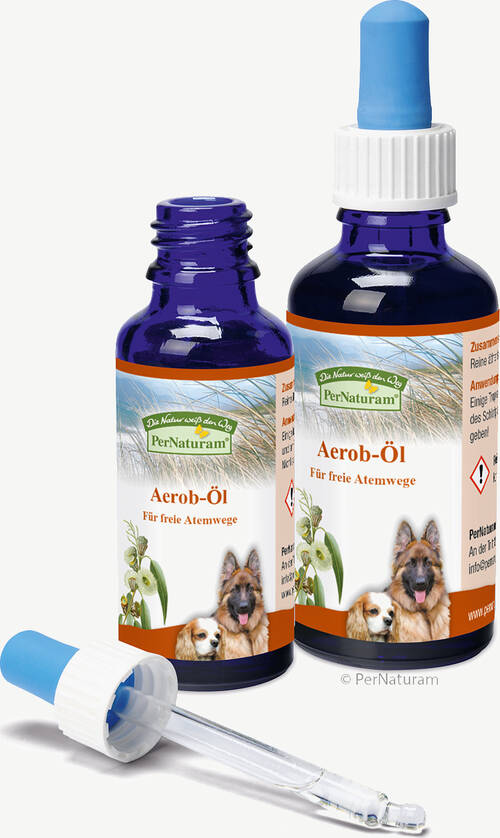