Before a mare conceives, she has built up a reservoir of nutrients, including calcium, so as not to be exploited by the fetus. If this depot is not built up due to a deficiency or is too low, the mares do not even eat or absorb the fruit.

We are back to species-appropriate and optimal care, so in the middle of life. At the end of the gestation period, mares are given mare's herbs, which ensure good blood flow to the internal organs, including the pelvic muscles and the uterus. Circulation is particularly important now, because the pressure of the fetus impedes the work of some organs.

Giving birth is a top performance for both mother and foal. A bottle of Kolsal colostrum extract regenerates the exhausted mother. The foal soon gets up and stands stably on its four legs to discover the world. But drink first. With the mother's colostrum, the foal receives important immune substances in order to cope with the bacterial flora in its environment. Eating feces is absolutely necessary to build up the intestinal flora. The stomach acid is not yet well developed and the germs from the mother's feces can get into the intestine. The taste of the mother's milk is influenced by the feed, the quality of the pasture and the hay. The foals sniff the trough curiously and if they can, they soon eat herbs with their mother, because they already know the taste of them from their mother's milk.

Colonization of the intestine begins with the ingested faeces. The intestinal flora includes a large number of bacteria, fungi and protozoa. Worms are also necessary to train the immune system. Nature thought a lot about giving the foal a whole ecosystem of germs. Only then can it deal with the environment and build up a strong defense. Deworming or antibiotics before birth are a dramatic intervention in the health of mare and foal, often the beginning of a long history of suffering, because this does not allow the foal to build up a healthy intestinal flora. However, the intestinal flora is the basis of its nutrition.

A mare with a foal in the pasture is a wonderful experience. The gestation period is not a disease, but it does require the provision of all the necessary nutrients so that mother and foal can develop smoothly. Curious and accompanied by the mother on the species-rich pasture and with varied feed, the foal discovers the plant world, learns to select and deals with different tastes. 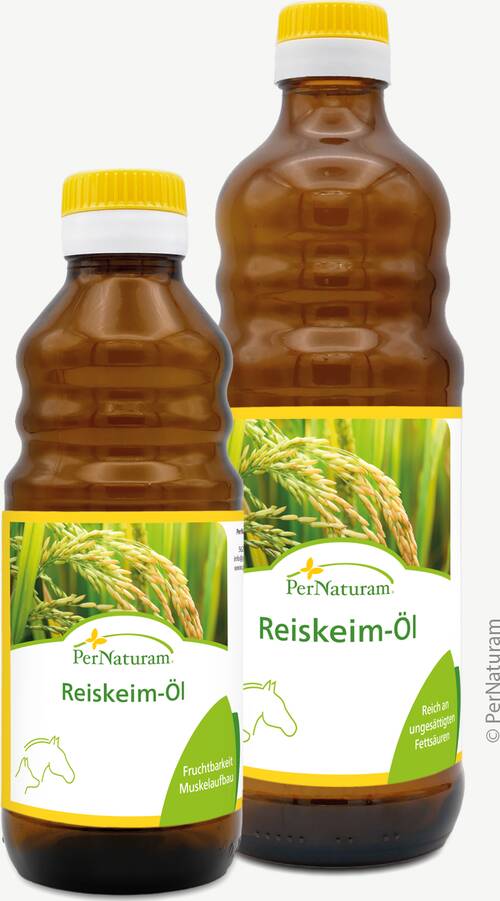 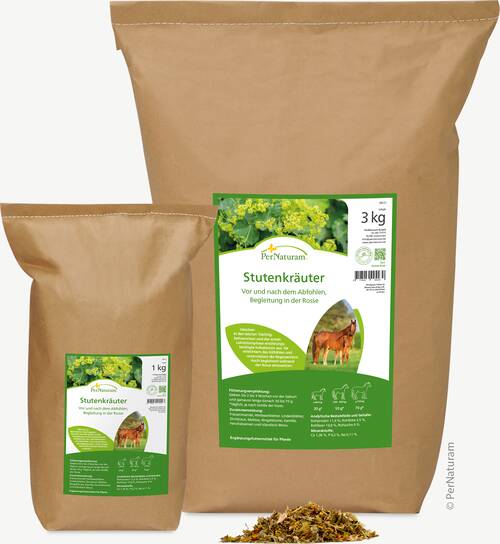 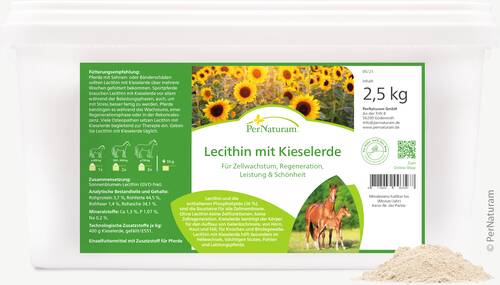